Skip to the content
The 2609 MasterCraftsman DIY Kit: Back in stock, and in 3 wood choices!
Zoom 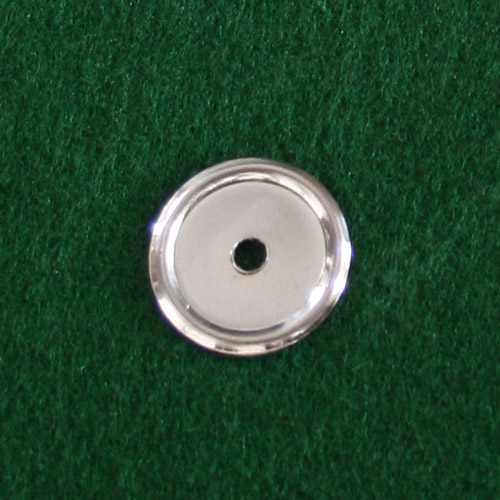 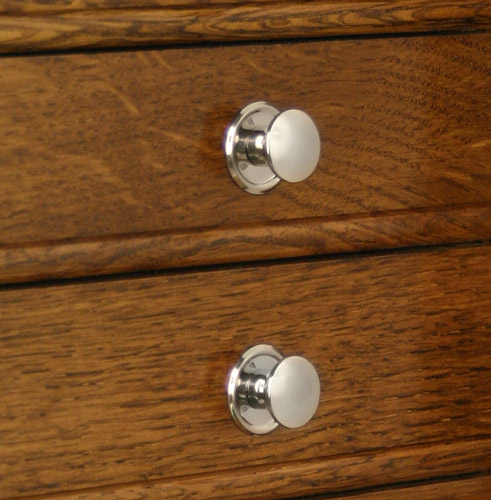 Our backplate die machine from the 50’s has had a fresh tune up and is back in action. So you can refurbish a vintage chest or create a retro feel on a more modern Gerstner.

Gerstner Chests featured backplates behind the drawer knobs up through the 1950s on most Gerstner Chests. The backplates were available as an added accessory through the 1980s and 1990s. In the 1990s the die was pretty worn and starting to leave burs on the parts. The press that we used to stamp the parts was taken out of service in the 1990s and the die was put on a shelf and forgotten about. In the late 1990s we had used up most of our inventory of backplates.

We recently uncovered the backplate die and decided to have it sent out to be cleaned, sharpened and tuned up to make new parts to be used for replacement hardware and for possible use on some new products.

The backplates can be used with older Gerstner chests, or they can be added to new Gerstner Chests to create a retro look.

The backplate measures 3/4″ in diameter.

There are no reviews yet.

Only logged in customers who have purchased this product may leave a review.

We are on social media